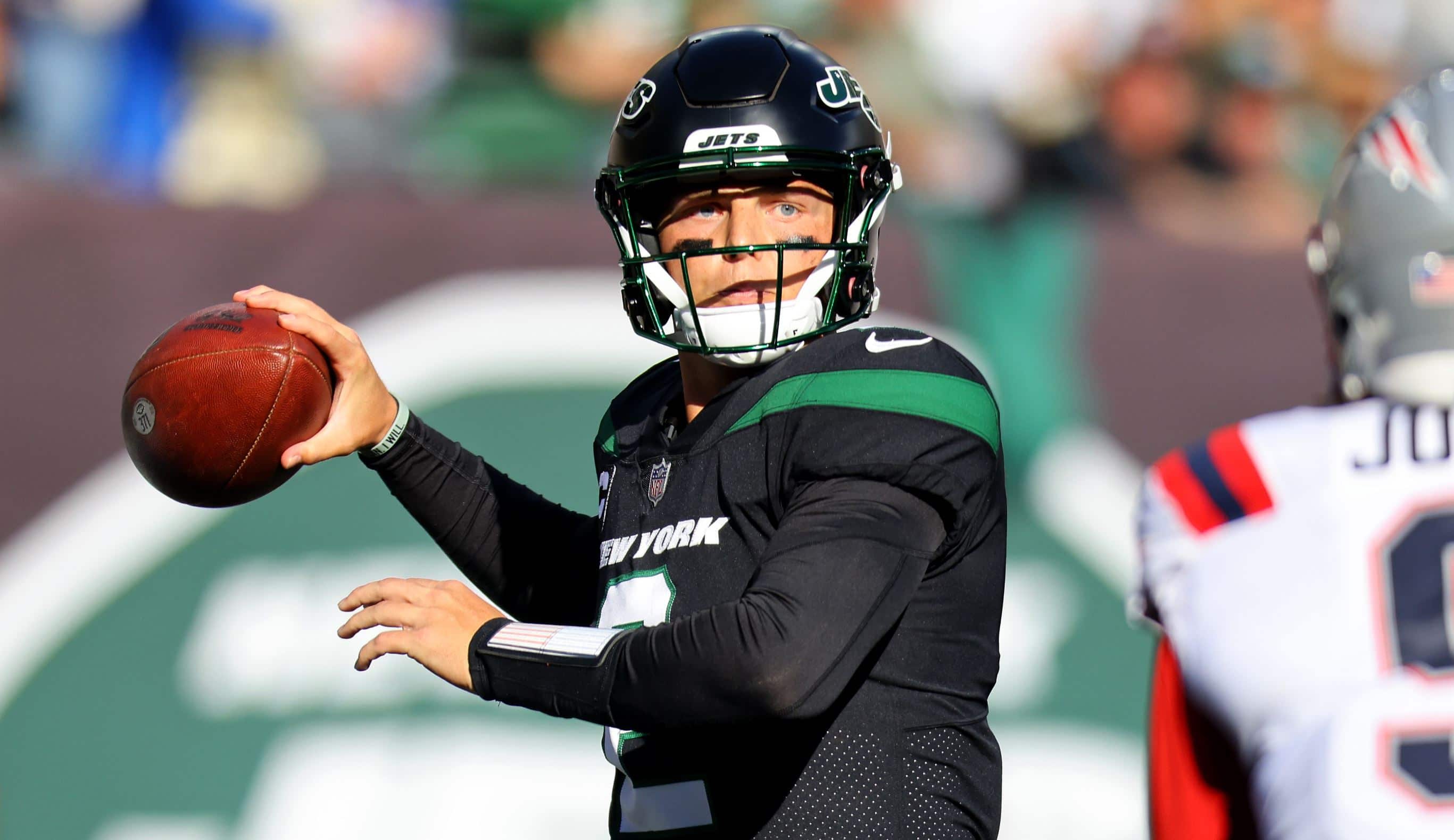 Despite his underperformance against the New England Patriots, New York Jets quarterback Zach Wilson still has the confidence of his head coach.

Robert Saleh has indeed declared that the second-year athlete will again be his pivot for the next game and those who will follow in 2022.

“He is our quarterback” , said the driver during the press conference following Monday's practice.

“He [Wilson] is getting better and better. We expect it to get even better. Do I think he will play perfectly? No, because all quarterbacks have worse days. He is our pivot because we believe he is improving and will continue to demonstrate why he was the second overall pick [in the 2021 draft].”

The 23-year-old footballer played in five of the Jets' eight games (5-3) this season, after being forced to miss the Jets' first meetings with a sudden injury during training camp.

Wilson went 4-1, completed 54.9% of the passes he attempted for 1,048 yards and threw three stints for touchdowns. He was also the victim of five interceptions.

Questions over the identity of the Big Apple club's quarterback arose after the BYU product was robbed three times in the backhand of 22 to 17 against the “Pats”.

The Jets and Wilson will return to action next Sunday, when the Chicago Bears will be at MetLife Stadium.