At midnight CET on 31 January-1 February (at 18:00 on January 31 in new York),after 188 weeks after the referendum on brexia, Britain formally withdrew from the European Union. Cooking by the time the day was in London and Brussels, and Boris Johnson has promised the British “national revival”, BBC reports. 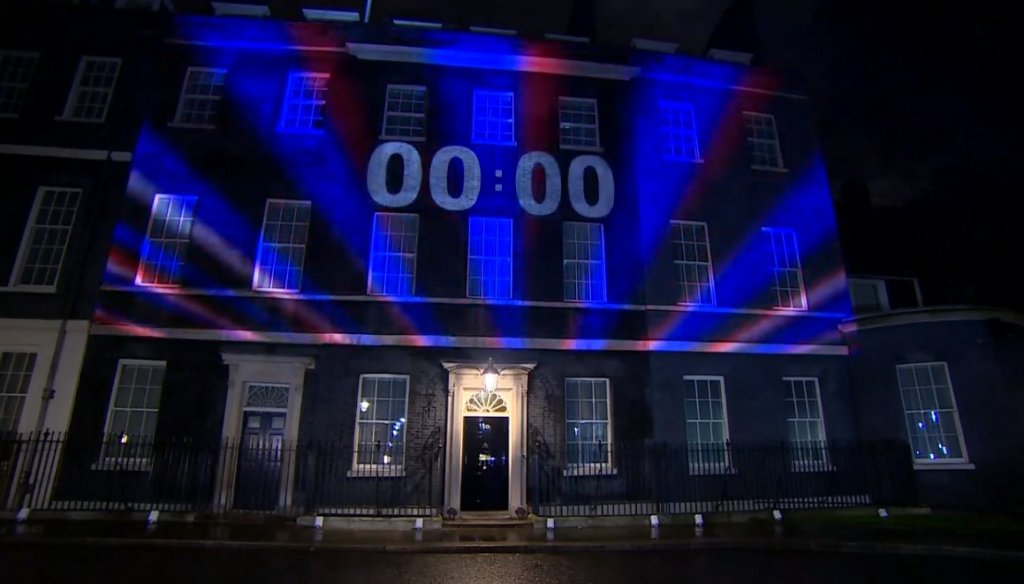 “I believe that it is healthy and democratic solution,” said Prime Minister Boris Johnson on Friday evening in his address to the nation on the occasion of breccia.

“I believe that for all its strengths, the EU for 50 years is developing in a direction that no longer suited for our country”, — said the Prime Minister, promising that January 31 will be the starting point for the “national revival” in Britain.

The Prime Minister added that new Britain will control the migration, create free economic zones, did not stop the fight against global climate change, and finally overwhelm the crime.

The technical preparations by the time of official withdrawal from the EU walked all day. In Brussels at the European Parliament lowered the British flag, replacing it with the flag of the European Union.

A group of members of European Parliament from Britain, a few days ago expelled from the courtroom for waving British flags, left Brussels with the pump. MP Jonathan bullock, leaving town, waving “Union Jack” from the window of his car.

The time of the removal of the flag was caught on video by the BBC.

An unprecedented concentration of British flags could be seen in London. At the Parliament building on Friday, January 31, brought together supporters of breccia.

On Friday, shares held both supporters and opponents of breccia. In Parliament square there was a demonstration of the movement Leave Means Leave (“Exit — then exit”). Supporters of withdrawal from the EU came to her in the suits with motifs of “Union Jack”.