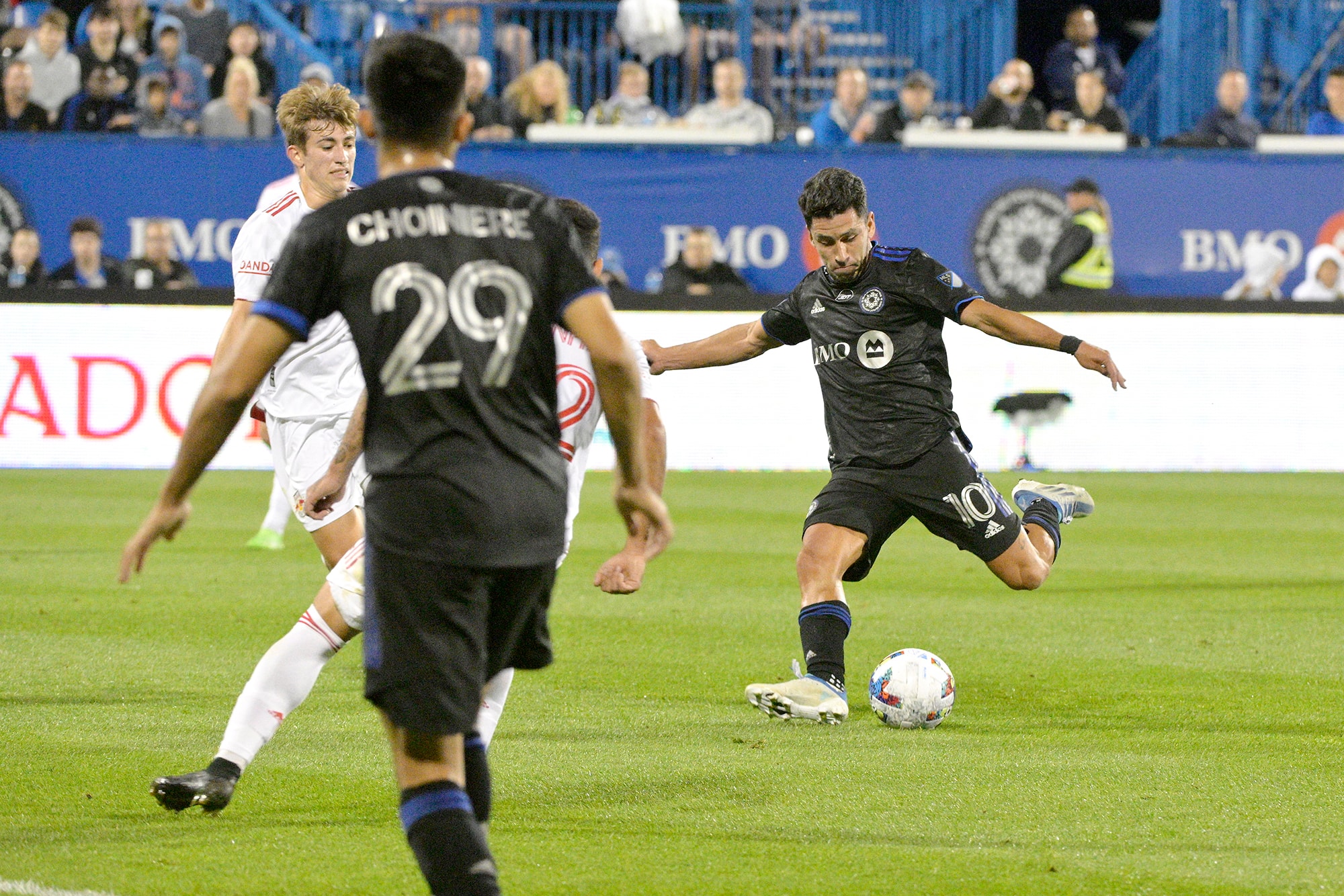 CF Montreal takes one last lap at home on Saturday night before going to finish the regular season in Florida next Sunday.

In a game that is dedicated to the fans, the Bleu-blanc-noir welcomes D.C. United, a formation that has been excluded from the portrait of the playoffs for a long time.

In fact, the team from the American national capital has the worst defense in the the MLS Eastern Conference with 65 goals against. Only the San Jose Earthquakes have done worse this season with 67 goals against.

And it does not stop there since it is also the worst attack in MLS with 34 goals scored in 32 games. And as if that weren't enough, the Greek striker, Taxi Fountas, will not be part of the game since he is the subject of an investigation because of racist remarks he allegedly made against Damion Lowe of Inter Miami.

Can't say Wayne Rooney's return to Washington is a happy one yet. After all, he won his first game on July 31 and had to wait until September 1 to relish another victory. Otherwise, he suffered seven losses and three draws.

“I don't care if they're last, they're going to play free,” said Wilfried Nancy on Thursday, taking care to excuse his vocabulary.

The Montreal boss believes that his counterpart is laying the foundations on which he will build his team in the 2023 season.

“They are building something very interesting. They are preparing for next year, the coach is putting things in place to save time. »

We will highlight the return of Lassi Lappalainen as left piston, he who has recovered from his thigh injury. The team will however play without Djordje Mihailovic who will serve one match suspension for accumulation of yellow cards.

The team played well without him during his injury, but he has been out of action since his return to the mid-July. He had only one goal and one assist in 12 games while he had seven goals and four assists in as many games before his injury.

As the effort is there, Nancy is not too worried and believes that he will find his elite player when the playoffs begin.

“Djordje has gotten us used to giving ourselves small sweets. He will be ready for Miami and for the playoffs and I am frankly not worried. He finds his races and there is no particular concern about the execution. »

For CF Montreal, it would be tempting to ease off a bit in the last two games of the season since the second place in the East is acquired.

But since there are mathematical chances of climbing to first place, and because we want to arrive in the playoffs in the best possible state of mind, there is no question of slacking off.

“It is of great importance to continue to play to win for the last two games of the season in order to start the playoffs with the best < em>momentum possible,” insisted Joaquin Torres on Thursday.