The U.S. Senate has set a date for final voting on the question of declaring the impeachment of the 45 th President of the United States Donald Trump. It will take place on February 5, writes CNN. 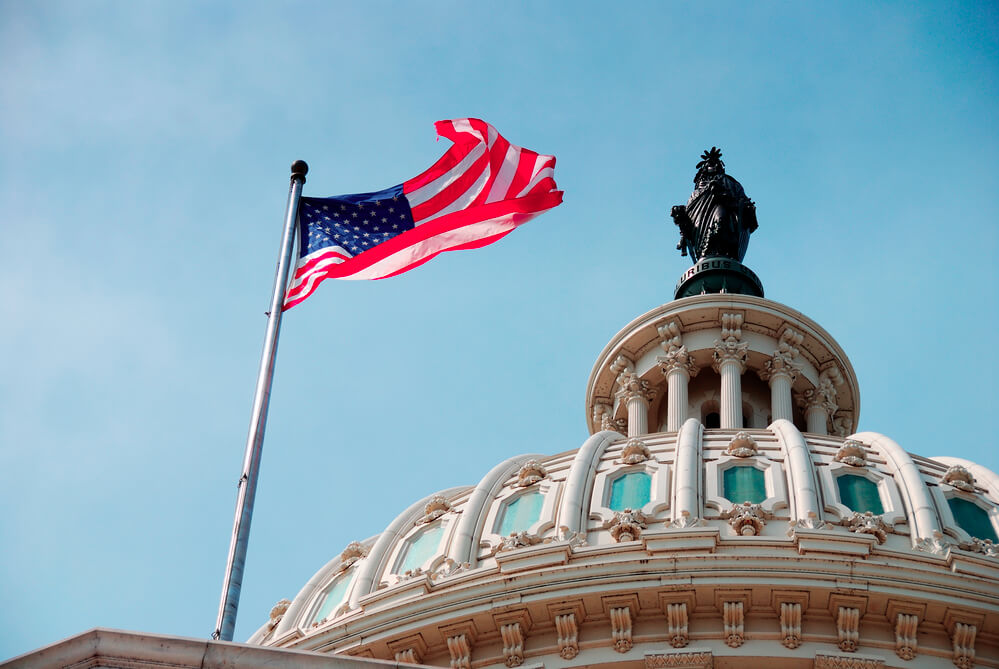 For the removal of the President from office would require at least 62 votes (two-thirds of the members of the upper house of Parliament USA), however, most likely, controlled by Republicans in the Senate will not find the required number of votes, and the President will remain at his post.

It is noteworthy that the final vote will take place after the traditional annual address of the President to Congress, scheduled for 4 February. This situation is not very like the White house, who wanted the completion of the trial to the day of the performance, but still in the presidential Administration said that this trump will be “optimistic” and “ambitious plans”.

Earlier on January 31, the Senate decided not to call witnesses at the process for impeachment and not to demand the White house provide more documents, as urged by Democrats.

In support of the witnesses only 49 senators: all Democrats, two independents and two Republicans against, and 51 Republican.

Held in late July, a telephone conversation of President Vladimir Zelensky and the President of the United States Donald trump is interested in the congressmen in the investigation of the fact, not trying trump and his attorney Rudolph Giuliani to put pressure on Ukraine in order to help the election campaign trump in 2020.

In September, the Democrats announced the launch of a formal inquiry of impeachment of the President of the United States, the impetus for which was the conversation of the Ukrainian and American leaders.

On 9 October the White house officially announced the refusal to cooperate with an investigation into impeachment. In the presidential administration charges called “baseless” and “unconstitutional”.

On 13 November the House of representatives of the U.S. Congress began holding public hearings in the investigation of the question of impeachment against the President of Donald trump: 10 channels broadcast session, 13.8 million Americans watched the broadcast.

At the second hearing focused on the testimony of Marie L. Yovanovitch, the former Ambassador of the USA in Ukraine. Jovanovic was dismissed from his post as head of the US diplomatic mission in Kiev in may. Democrats argued that Jovanovic was the victim of a campaign organized by Rudy Giuliani, a personal lawyer trump.

On November 19 Committee on intelligence of the house of representatives were Jennifer Williams, Alexander Vindman, Kurt Volker and Tim Morrison.

3 report of impeachment against the President of Donald trump’s abuse of power published the intelligence Committee of the house of representatives of the Congress of the United States.

On 7 December the report on impeachment was published by the Committee of judicial Affairs of the house of representatives responsible for the formulation of specific charges.

10 Dec Democrats have published two articles of impeachment — abuse of power and obstruction of Congress.

On the eve of a vote in the House of representatives on the resolution on impeachment of the President of the United States, which was scheduled for 18 December, Donald trump has sent a sharp letter to the speaker of the house Nancy Pelosi.

December 18, the House of representatives of the U.S. Congress impeach President Donald Trump on charges of abuse of office for their own political gain, and prevented attempts to investigate its actions

Trump became the third President in U.S. history who got impeached.

21 January in the us Senate began a full trial on the case concerning the impeachment of the President of the United States Donald trump. Republicans make up the majority of the upper house, did everything possible to expedite the process.