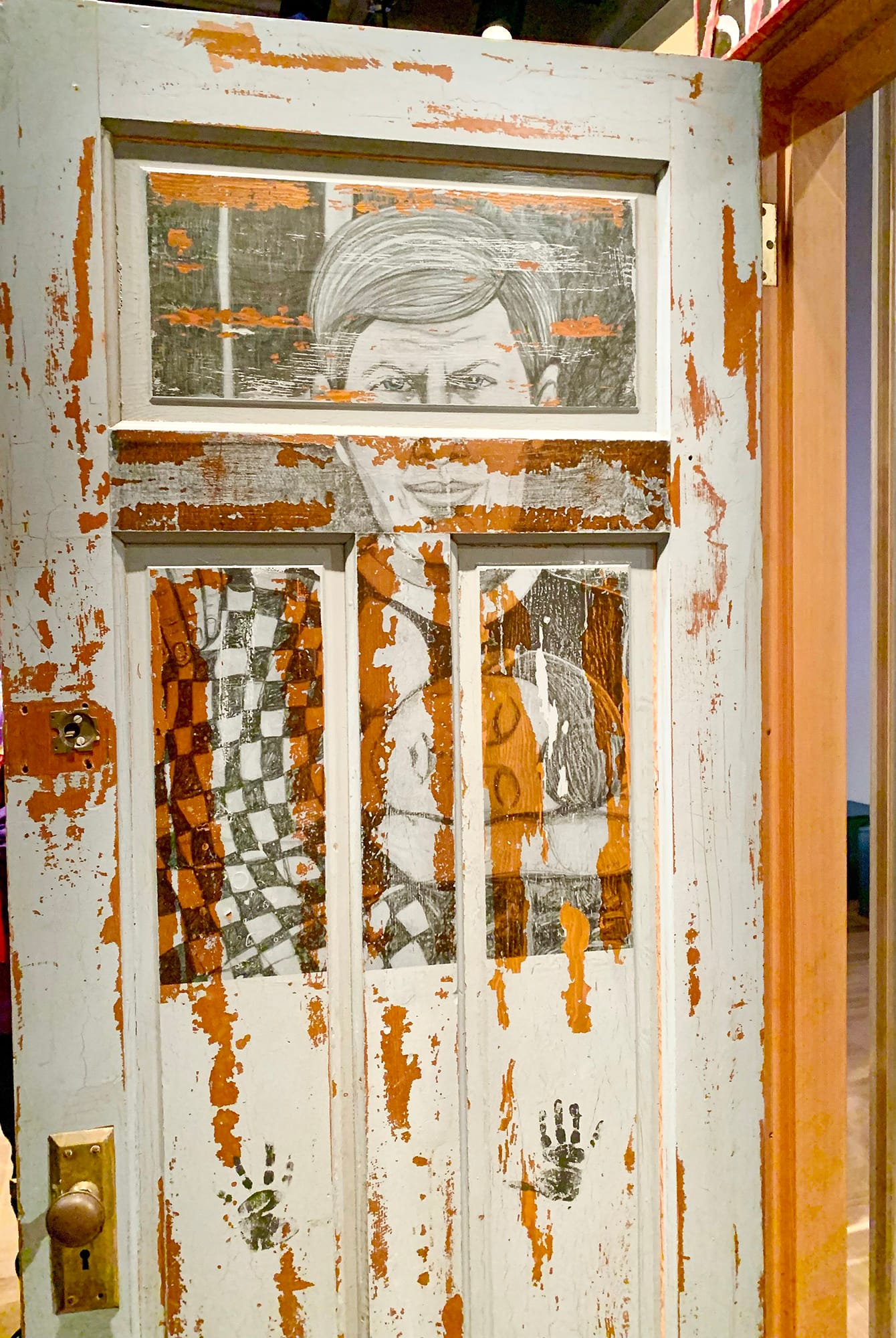 “When you look at this drawing, it sends shivers down your spine. To me, that says everything that was going on [in residential schools]. ”

What gave Remy Vincent such chills? An infirmary door, central piece of the work The Blanket of Witnesses, by First Nations sculptor Carey Newman, which the Musée de la civilization de Québec is exhibiting for the first time in Quebec since Friday, National Day for Truth and Reconciliation.

Through the 887 objects donated by residential school survivors that form this monumental installation, this door, on which the face of a priest has been drawn above two small children's hands, symbolizes the terrible abuses that have been Aboriginal victims in the residential school system, says the Grand Chief of the Huron-Wendat Nation.

“It's amazing how this door spoke to me. I'm not normally an artistic person, but it touched me,” says Mr. Vincent.

< p>Skates, moccasins, banknote, rocks, statue of the Virgin: by arranging these objects on a work 12 meters wide, these objects collected across Canada, including in Quebec, Carey Newman hopes that the horrors suffered by indigenous children will not be forgotten.

It is a small step, he believes, towards true reconciliation.

“ Art can be a powerful tool in this process,” believes the British Columbian artist, member of the Kwakwaka'wakw and Coast Salish nations, whose dad is a residential school survivor.