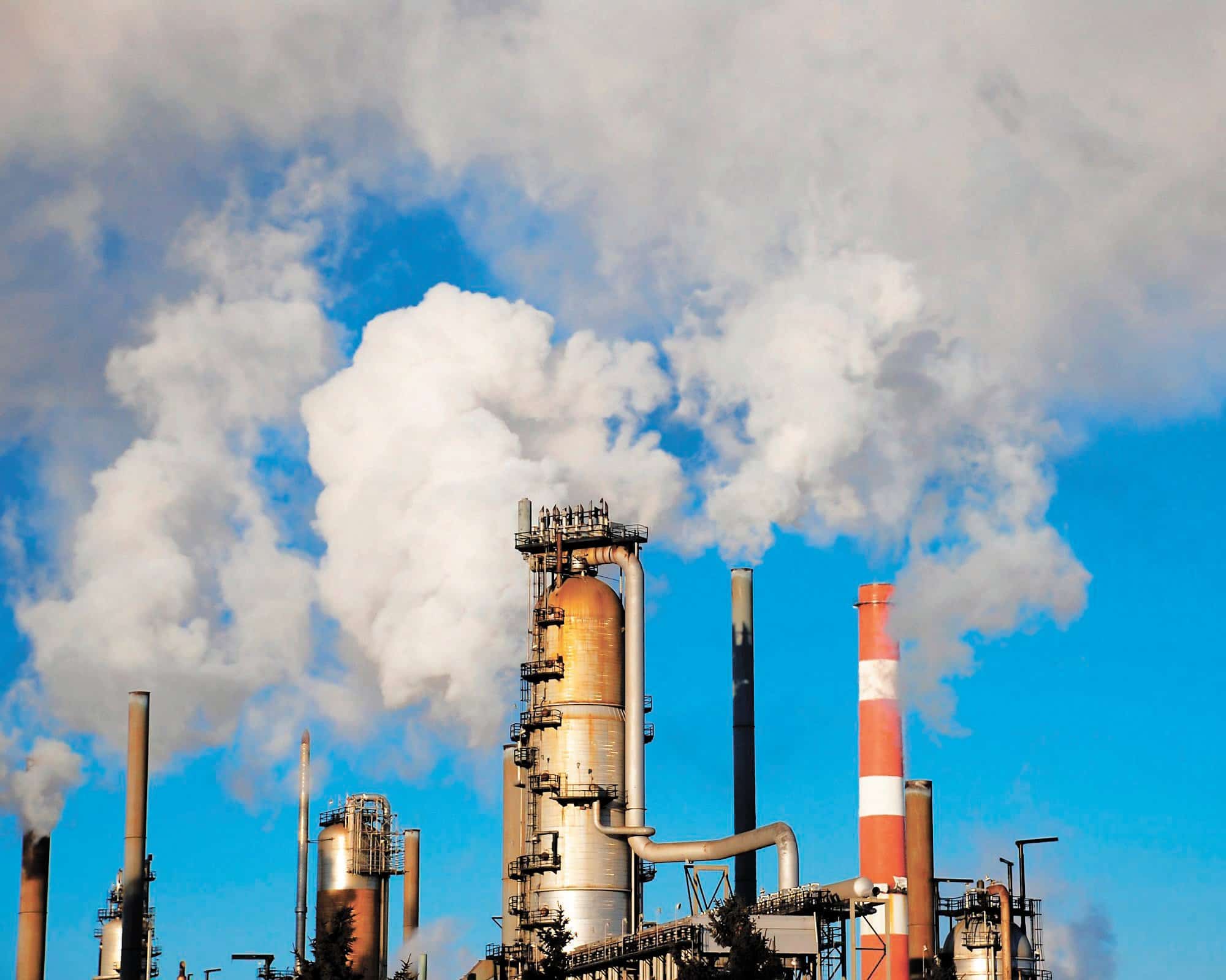 California has passed a law aimed at dramatically reducing non-recyclable plastic packaging and expanded polystyrene within ten years, an effort that will be up to the manufacturers themselves to implement and funding under this legislation.

The legislation, which is awaiting Governor Gavin Newsom's signature to come into force, states that at least 30% of packaging plastics sold or used in California must be recyclable by 2028, a proportion that must be at least 65% by January 1, 2032.

The incineration or conversion of this waste into fuel is not an accepted form of “recycling”.

The law also tackles the pollution of expanded polystyrene food packaging, frequently used in the States. United in takeaway catering for cups or dishes. Unless producers are able to prove that at least 25% of this packaging is recyclable by 2025, it will no longer be able to be used in the state at all.

For environmentalists, this objective is impossible to achieve, which for them amounts to a “de facto ban” on polystyrene food packaging.

“It is the most demanding legislation in the world. country for the reduction of plastic waste”, welcomed the environmental NGO The Nature Conservancy.

In California, a wealthy state that wants to be at the forefront of environmental protection, around 85% of plastic waste escapes recycling and ends up in landfills. In 2021, this rate was only 5% for the whole of the United States.

The new California law does not just lay down rules for recycling, it makes manufacturers directly responsible for the implementation and financing of these measures.

“Reducing plastic pollution at the source will at the same time reduce emissions into the air and water and reduce the plastic dumped in our oceans” , wrote the NGO Oceana on Twitter.

Companies or “entities” that do not comply with this law are liable to a fine of $50,000 per day.