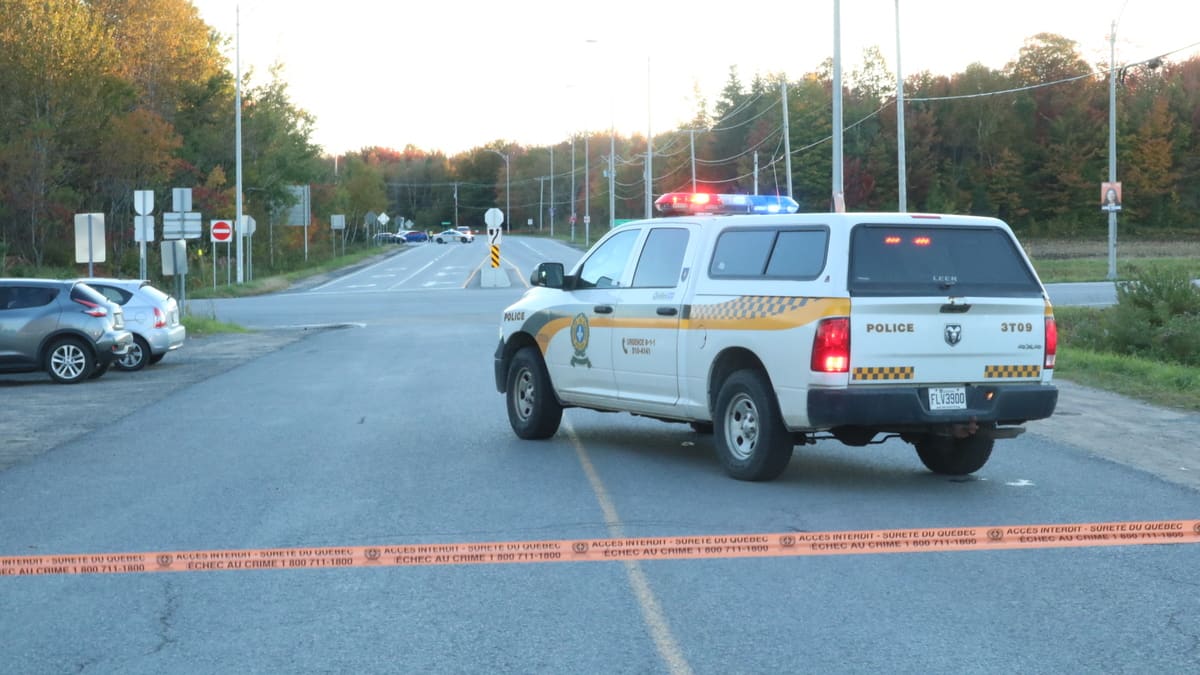 A woman is fighting for her life following a serious road accident possibly caused by drunk driving, in Neuville.

The multiple collision resulted in several injuries. According to the Sûreté du Québec, a total of three vehicles were involved.

In one of the cars, a man and a woman were taken to hospital. The woman is in critical condition.

A driver suspected of impaired driving has been arrested.