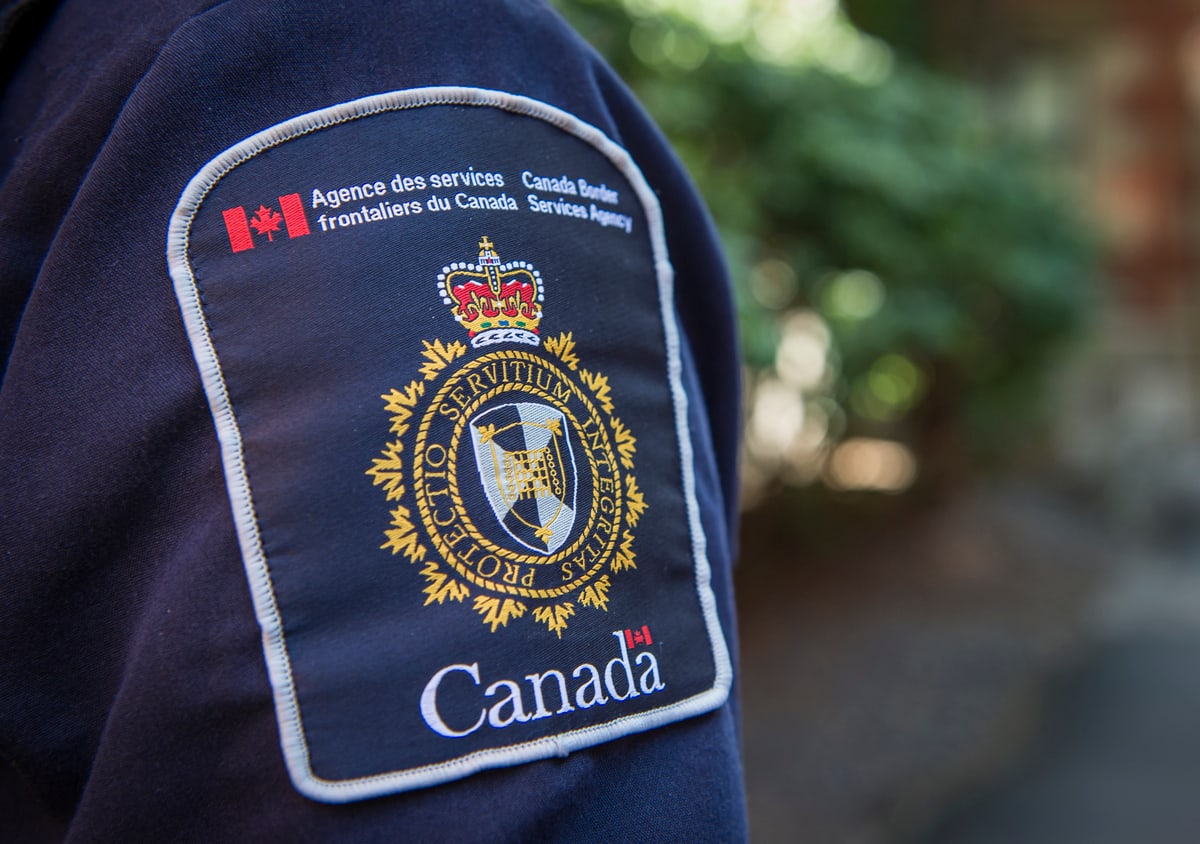 A man who was framed by border services after importing a gun silencer from China was eventually arrested along with seven other silencers in his possession.

After having intercepted a 250 millimeter silencer that could be screwed on the tip of a weapon and which came from China, Canada's border services in Vancouver became interested in the recipient of the package, Antoine Dufour-Hamel.

The authorities had therefore made a controlled delivery of the intercepted parcel to the address in question located in Lévis. The suspect's mother received the email, but Dufour-Hamel was also arrested at the same time without incident.

In the 32-year-old man's bedroom, seven silencers were found, as well as several weapons.

The man was therefore arrested and charged with unauthorized possession of firearms.

Except that the weapons seized were lawfully in the possession of the accused.

A sentence of three months to be served in the community was therefore imposed for possession of the silencers. Seized weapons will ultimately be returned to the father of the accused, while the silencers will be destroyed.

Do you have any scoop for us?

Do you have any information to share with us about this story?