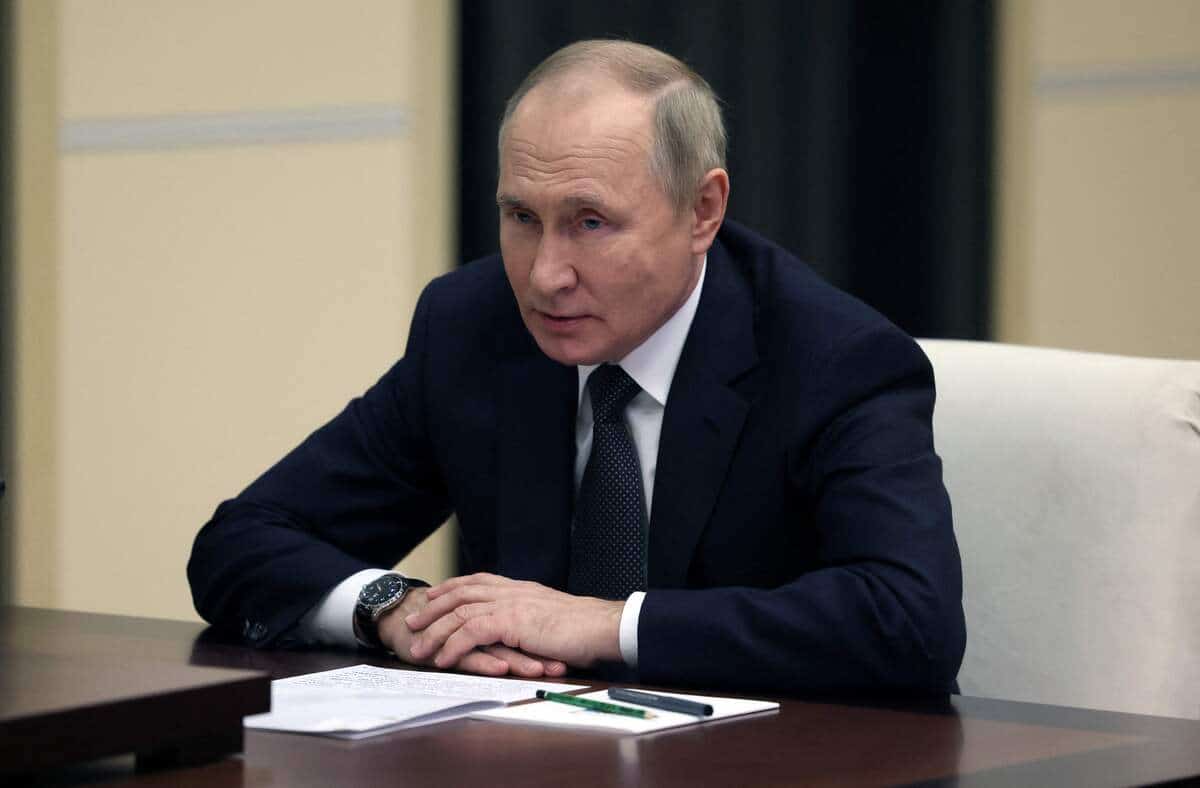 The Russian military said on Monday it wanted “commitments” from Ukraine not to use the corridor intended for grain exports for military purposes, after an attack on its fleet in Crimea and the suspension agreement for their delivery.

“There can be no question of guaranteeing the security of anything in this area until Ukraine makes additional commitments not to use this road for military purposes,” the Russian Defense Ministry said on Telegram.

He called on the UN, guarantor of the Ukrainian grain deal signed in July, to help “obtain guarantees from Ukraine not to use the humanitarian corridor and Ukrainian ports designated for export of agricultural products for hostile acts against Russia.”

Moscow suspended the agreement allowing exports of Ukrainian grain, essential for the world's food supply, after an attack carried out on Saturday with aerial drones and submarines on its fleet stationed in the Crimea, a peninsula annexed in 2014.

According to the Russian army, this attack, which Moscow blamed on Ukraine with the help of British specialists, was carried out partly from the maritime corridor used for transporting grain.

“In awaiting clarification of the situation caused by the terrorist act committed by Ukraine on October 29 (…) the security corridor is suspended,” the Russian army, whose ships were escorting the cargo ships, said on Monday.

“The movement of ships along the security corridor is unacceptable, because the Ukrainian leadership and the Ukrainian army command use it to carry out combat operations against Russia,” he said. added.

Ukraine had denounced a “false pretext” used by Moscow to suspend this agreement and London denied any involvement in the attack in Crimea.

Several ships loaded of Ukrainian cereals continued to use the maritime corridor on Monday. The Kremlin said it would be “dangerous” and “difficult” to continue implementing the deal without Moscow.