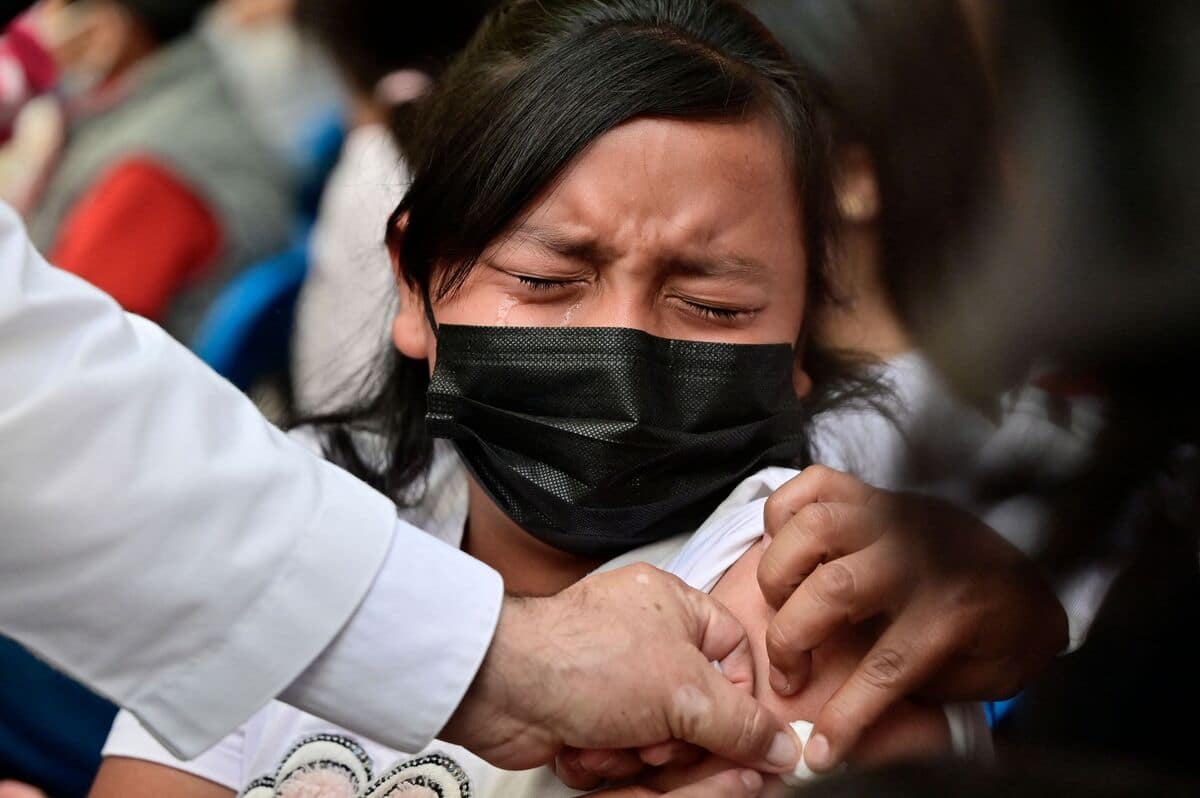 The Board of Directors of the World Bank on Thursday approved the creation of a fund to finance investments to strengthen capacities for prevention, preparedness and response (PPR) to pandemics, announced institution.

The focus should be on low- and middle-income countries and the goal is to launch this fund in the fall, she said. clarified in a press release.

“The devastating human, economic and social cost of COVID-19 has highlighted the urgent need for coordinated action to strengthen health systems and mobilize additional resources” , underlined the Bank.

The World Bank adds that this fund was developed at the instigation of the United States, Italy and Indonesia under their G20 presidencies, and with broad support from the G20.

< p>“More than a billion dollars in financial commitments have already been announced” for this fund, including contributions from the United States, the European Union, as well as Indonesia, Germany, the United Kingdom Kingdom, Singapore, the Gates Foundation and the Wellcome Trust.

“The World Bank is the largest funder for prevention, preparedness and response (to the pandemic) with active operations in more than 100 developing countries to strengthen their health systems”, recalled the president of the World Bank quoted in the statement.

The so-called FIF (for financial intermediary fund) will provide additional “long-term financing to carry out the work of existing institutions in helping low-income countries and regions and intermediary to prepare for the next pandemic,” he added.

The WHO is a stakeholder in the project in which it will provide its technical expertise, indicated its president, Tedros Adhanom Ghebreyesus, quoted in the World Bank press release.

The FIF will be used in many areas including disease surveillance.

In a separate statement, U.S. Treasury Secretary Janet Yellen called the fund “a major achievement that will help low- and middle-income countries better prepare for the next pandemic.” .

“As we continue to work to end COVID-19, today’s decision by World Bank shareholders will help strengthen the ability to prevent, detect and respond to COVID-19. respond to future pandemics, thereby strengthening health security around the world, including here in the United States,” she said.

A World Bank spokesperson also told AFP that if the COVID-19 pandemic was not over at the time of implementation of this fund, it could support both the current and future pandemics.