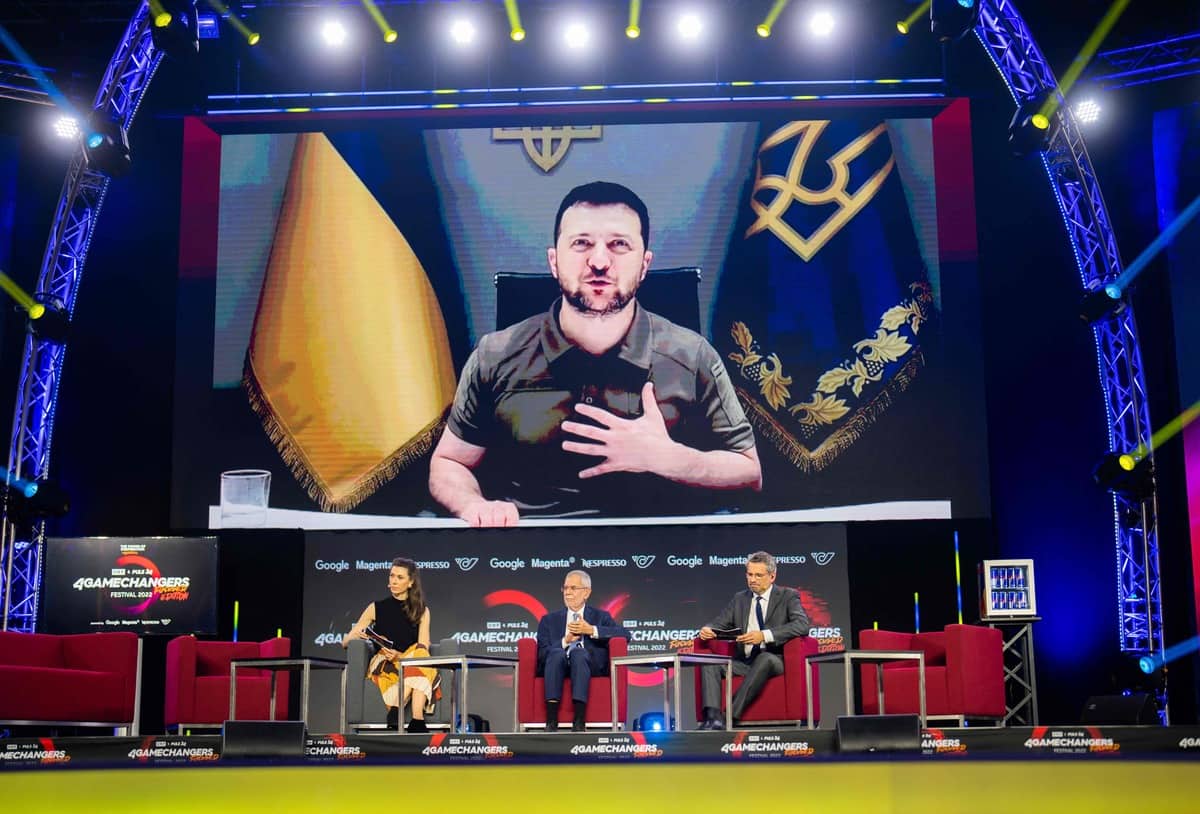 Ukraine has started to export electricity in a “significant” way to the European Union, via Romania, President Volodymyr Zekensky announced on Thursday evening.

“An important step in our rapprochement with the European Union was taken” on Thursday, declared the president of Ukraine, whose candidacy for the EU was endorsed last week by the Twenty-Seven .

Kyiv “has started to significantly export electricity to EU territory, to Romania”, he said in a video address, and “this is only a first step”.

“We are preparing to increase deliveries,” he added, stressing that “Ukrainian electricity can replace a considerable part of the Russian gas consumed by Europeans.

The Ukrainian electricity grid had been connected to the European grid in mid-March, which should help the country maintain its functioning despite the war.

Ukraine was synchronized with the Russian electricity grid until to its invasion on February 24 and then operated autonomously.

“As of today, Ukraine can export electricity to the EU market,” tweeted for her part on Thursday the President of the European Commission Ursula von der Leyen.

“This will bring u an additional source of electricity for the EU. And much-needed income for Ukraine. So we are both winners,” she said.