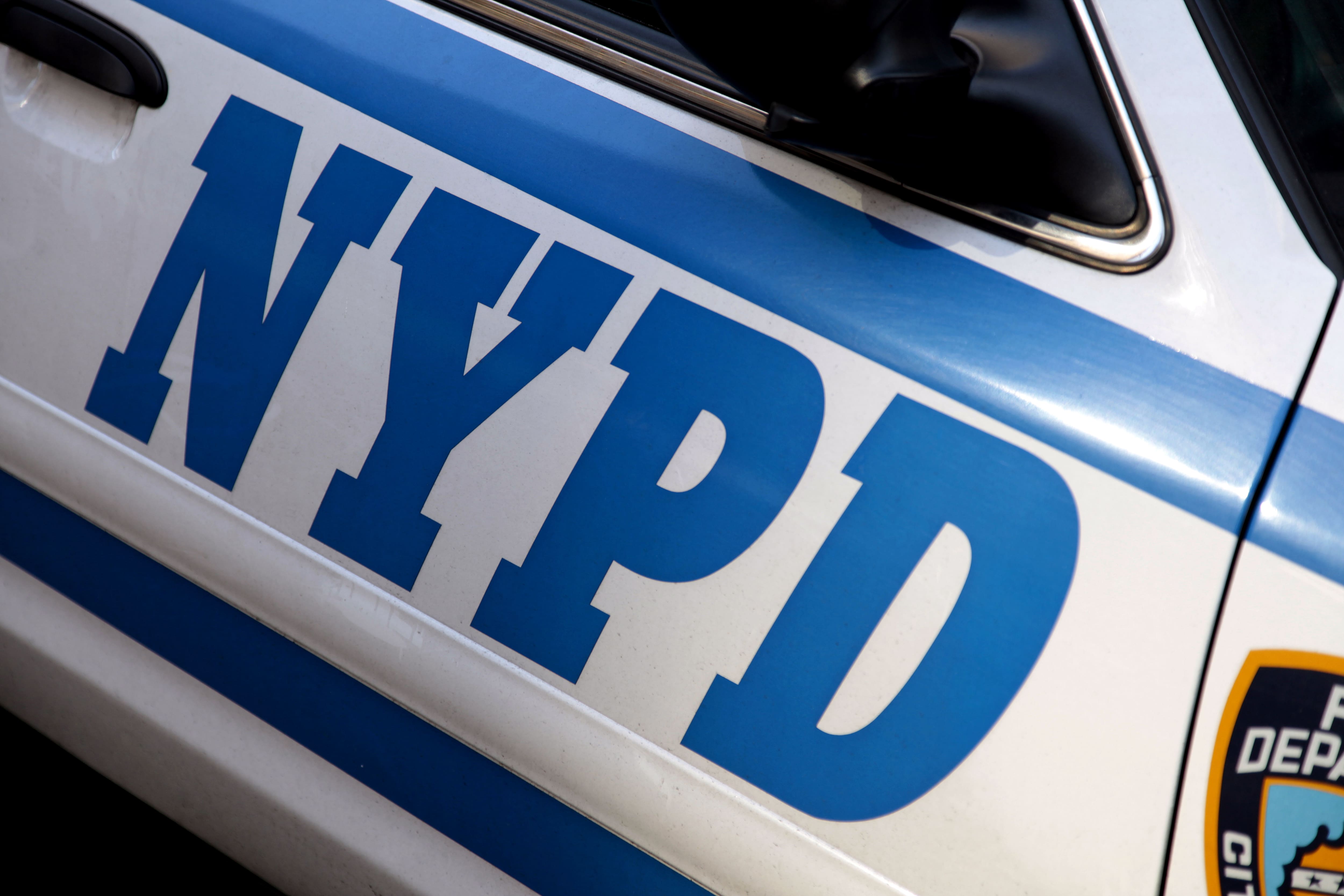 A major New York City police sex crimes cell, which inspired the famous TV series “Special Unit: New York”, is the subject of a major US federal justice investigation against its “sexist” policy towards victims of sexual assault.

The two federal prosecutors' offices in New York – Manhattan and Brooklyn – announced in a joint statement Thursday that the Special Victims Division (SVD) of the New York Police Department (NYPD) would be scrutinized to determine “if (she) operates a sexist model or practices a sexist policy.”

“Victims of sex crimes deserve investigations as rigorous and unbiased as the NYPD does for other types of crimes,” warned Manhattan prosecutor Damian Williams.

His Brooklyn counterpart Breon Peace added “having become aware in recent months of disturbing information (…) on the way the SVD has been carrying out its investigations since many years.”

The two point to “chronic deficiencies for more than ten years” within the SVD unit, and in particular “the inability to lead the start of an investigation” by the police. Worse, according to prosecutors, victims may feel “ashamed, assaulted and traumatized” by investigators.

Federal justice will therefore conduct a “comprehensive review of the SVD's policies, procedures, and training for sexual crimes and assault investigators, in particular on the SVD's interactions with victims and witnesses, how it brings together evidence and wrap up his investigations.”

The NYPD is the largest municipal police force in the United States with some 36,000 uniformed officers and 19,000 administrative staff. Some elements of this prestigious body have been accused of acts of violence, corruption, racism or discrimination.

Tensions between police officers, prosecutors and federal justice judges in New York, as well as with local magistrates of New York State, are frequent.

In particular on the fight against gun crime.

The SVD directly inspired the television series “Law and Order : Special Victims Unit” (“New York, special unit”) broadcast on NBC since 1999. With no less than 23 seasons, it is the longest series in the first part of the evening in the history of American television.