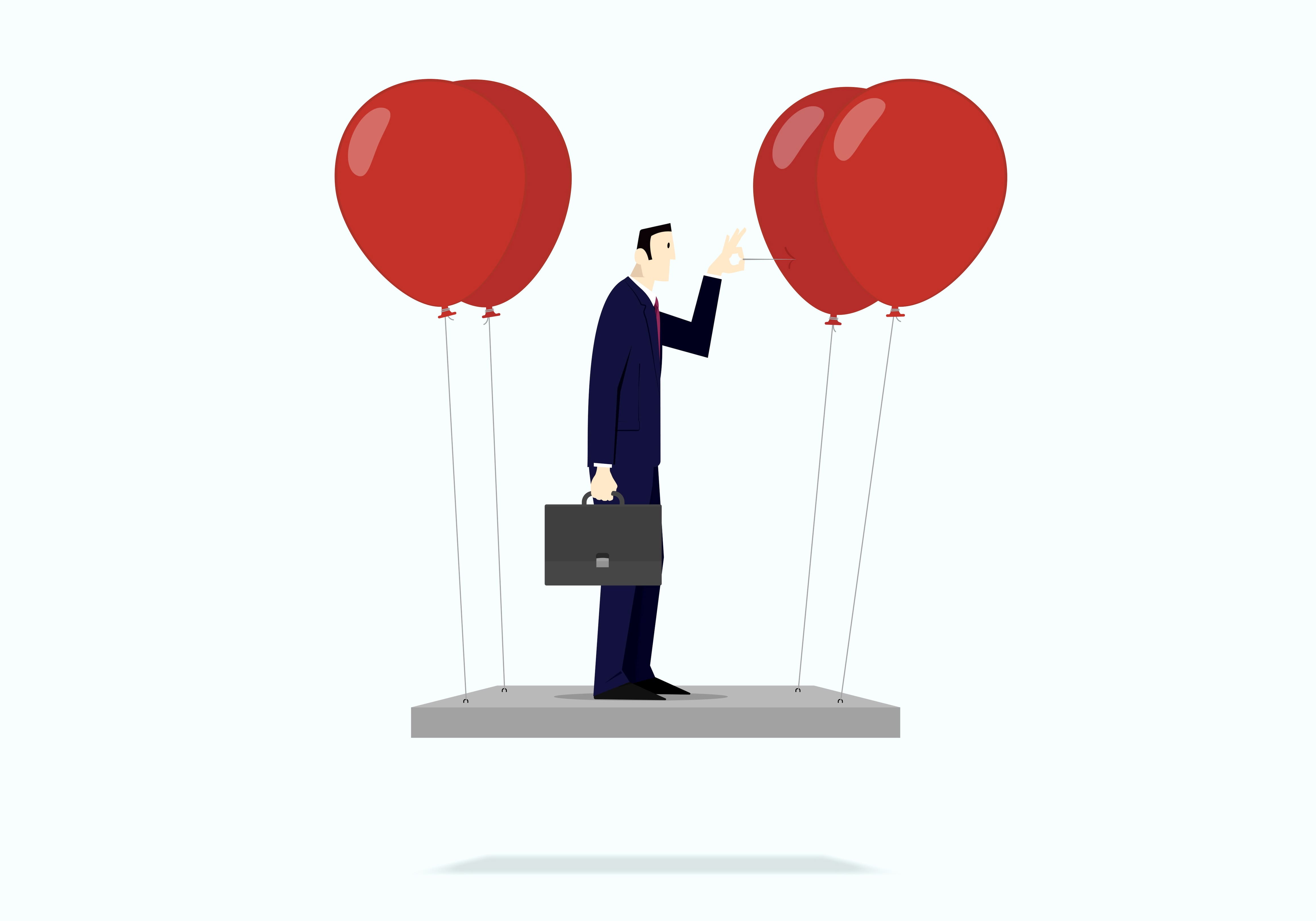 Succeeding, surpassing oneself, accomplishing oneself: isn't that everyone's dream? However, many people, for various reasons – and often without their knowledge – seem to be undermining their own chances of success.

While at the beginning of a given project , the will and the multiplied efforts seemed to predict a resounding success, some will end up in the way of failure, and this, very often without realizing it. The job to get, the exam to pass, the long-awaited evening that we wanted perfect: so many stressful events that many will prepare with rigor and meticulousness. Until the very last moment, when it will be necessary to deliver the goods…

Self-sabotage is an often unconscious behavior that promotes failure, rejection, or prevents the achievement of goals. For some, there can be many reasons for screwing up a project, whether it's for fear of getting what they seem to want, or because they don't feel up to it.

Repeated defeats further erode the confidence and self-esteem of people who were already suffering for various reasons. Let us think, for example, of a person who, during his childhood, was not encouraged enough, who was not sufficiently interested, who felt that he did not correspond to the expectations of the parents. This person could then develop the impression of being devoid of value, means, or even of not deserving the love that is shown to him. Repeated failures caused by self-sabotage will only further reinforce his beliefs: “I knew I was not going to succeed!”

Voluntarily placing yourself in a situation of failure can also have repercussions on those close to you and those around you. A lawyer with a promising career may ace his job interview with flying colors, but by the time he is given his first assignments, his concerted failures will ultimately affect not only him and his career, but also his colleagues, his boss and his organization. Same thing for some couples. The spouse who does not believe himself desirable could jeopardize his romantic relationship and even cause the rupture within his couple, making his partner a collateral victim of his erroneous beliefs and the self-sabotage behaviors that result from it. < /p>

Some people make self-sabotage a real way of life. It is when these habits take over and prevent us from evolving and realizing ourselves that they affect our interpersonal relationships, that they generate a tendency to victimization, feelings of anxiety or helplessness that it is necessary to act.

Knowing how to identify such repeated behaviors, examine their causes, learn to tame success, to set limits, to express one's real needs, all this requires important reflection and in-depth work on oneself.

That said, becoming aware of this attitude is already a big step in helping to better overcome it. In psychotherapy, we must frequently look at the attitudes, thoughts and actions that lead to failure.

We must also often discover the causes in order to finally be able to make choices that give back and consolidate a feeling of control over one's life.

With the appropriate help, it is thus possible to tame self-sabotage behavior little by little, and the game is certainly worth the effort. After all, you too deserve to choose what you desire, to succeed… and to be happy.