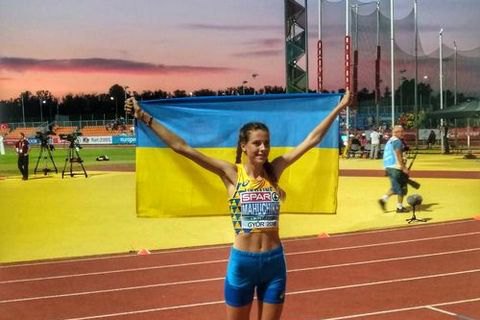 The Ukrainian jumped 2.02 m, according to Тribuna.

In addition, Maguchy updated record of Ukraine in the room. The previous record also belonged to her and Vita Palamar.

Recall that in 2019 Maguchy became the champion of Europe U-20, and the youngest ever medalist of the world Championships of adults, twice breaking the Junior world record (of 2.02 m and 2.04 m).

In October Maguchy also won the award for Women’s Rising Star according to EA Golden Tracks, and in November won the Rising Star nomination at the end of the ceremony World Athletics.

18 Jan Yaroslav Maguchy set another world record. She has won the memorial Demjanjuk in Lviv with a score of 2.01 cm